UFC superstar Conor McGregor has vowed to return to the boxing ring before his combat sports career is over.

“The Notorious” made his boxing debut in 2017 against Floyd Mayweather in a fight dubbed “The Money Fight” which he lost via TKO in round 10.

The Mayweather vs. McGregor fight was a huge commercial success and came close to being the most successful boxing event ever, selling 4.3 million pay-per-views worldwide – 300,000 less buys than Mayweather against Pacquiao.

McGregor may have pocketed $100m on his debut, but the Irishman says it’s his love of the sport that makes a second fight inevitable

“Boxing is my first love in combat sports. I had such a good time last time I was there,” McGregor told Sky Sports.

“Obviously my return will be to the octagon for the UFC – this story is far from over, in fact it has just been written, this is just the beginning.

“But, boxing, for sure I will honor the squared circle again in the future.”

McGregor is currently on his way back to full fitness after sustaining a fractured tibia and fibula at UFC 264 in July 2021.

The 33-year-old is expected to return to action later in 2022 and has recently stepped up his training ahead of his highly anticipated comeback fight. 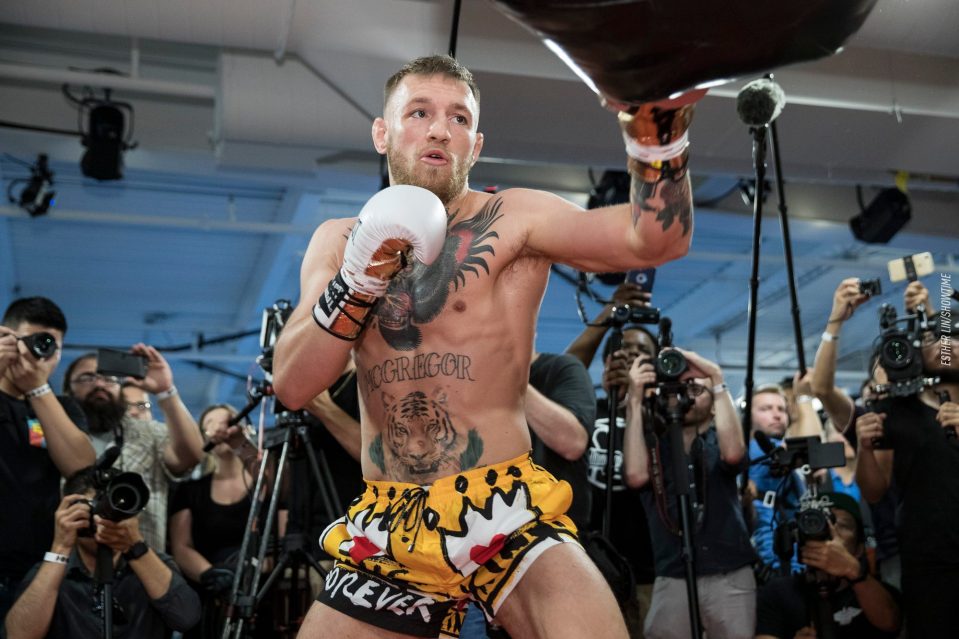 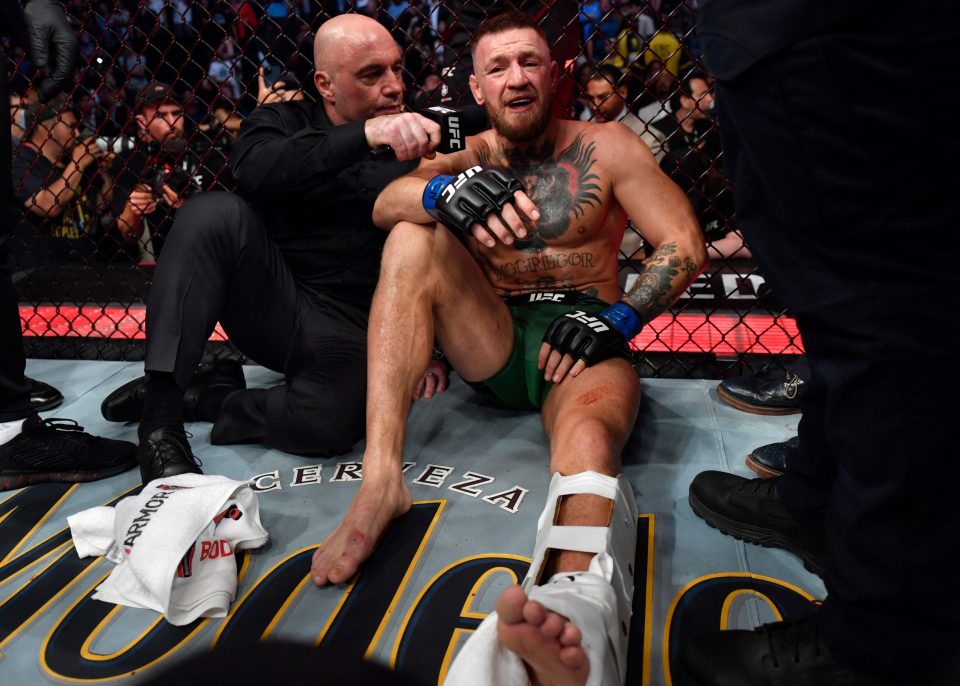 “The body is fine. We will build up the training little by little, he said. “I have another scan in the next few days and I’ll be ready to kick it.

“Once I can kick and grab, I’ll be back in no time. Boxing training is going well, strength training. I’m glad to come back.

After previously holding titles at featherweight and lightweight, McGregor has announced plans to return to welterweight and face current 170-pound king Kamaru Usman.

A fight with ‘The Nigerian Nightmare’ looks unlikely as he is due to put his belt on the line against top contender Leon Edwards later in 2022 and McGregor, who has no real weight history, is on a two streak. consecutive defeats.