Amazon Prime Day is inching ever closer, and there’s already some momentum building with early deals. July 12th is slated as the start of the two-day sales event, but you can bet on some nice discounts popping up ahead of that date. We may see a slow crescendo of deals building up or the occasional deluge. It’s also likely other retailers will be looking to get into the mix, so keep on the lookout for sales from the likes of Walmart and Target, the latter of which already has a “Deal Days” event planned for the same time period. While Amazon is obviously the star of its own show, it also bears mentioning that Prime Day deals are exclusive to Prime members while competing sales from other retailers are open to all.

In the meantime, we’re compiling the best early Prime Day deals you can get on smart home tech, TVs, streaming devices, and whatever other noteworthy gadgets crop up. Some of the items may not be available for their outright best prices — and others may receive larger discounts once Prime Day proper begins — but, for now, here are some of the best early discounts, sales, and deals on offer.

Prime Day is usually one of the best times of the year to buy Amazon devices, whether you’re looking for Alexa-equipped smart speakers and displays or products from Amazon-owned companies like Ring and Eero. The bottom line is that, if Amazon makes it or owns it, there’s a good chance Prime Day may have the best price of the year on it outside of Black Friday and Cyber Monday.

The jumbo-sized Echo Show 15 is available right now with a second-gen Echo Show 5 for a grand total of $249.99, the typical asking price of the Echo Show 15. The discounted bundle — which combines the largest and smallest Echo smart displays — saves you $84.99, and you get a 15.6-inch screen for your wall as well as a 5.5-inch display for your bedside table. 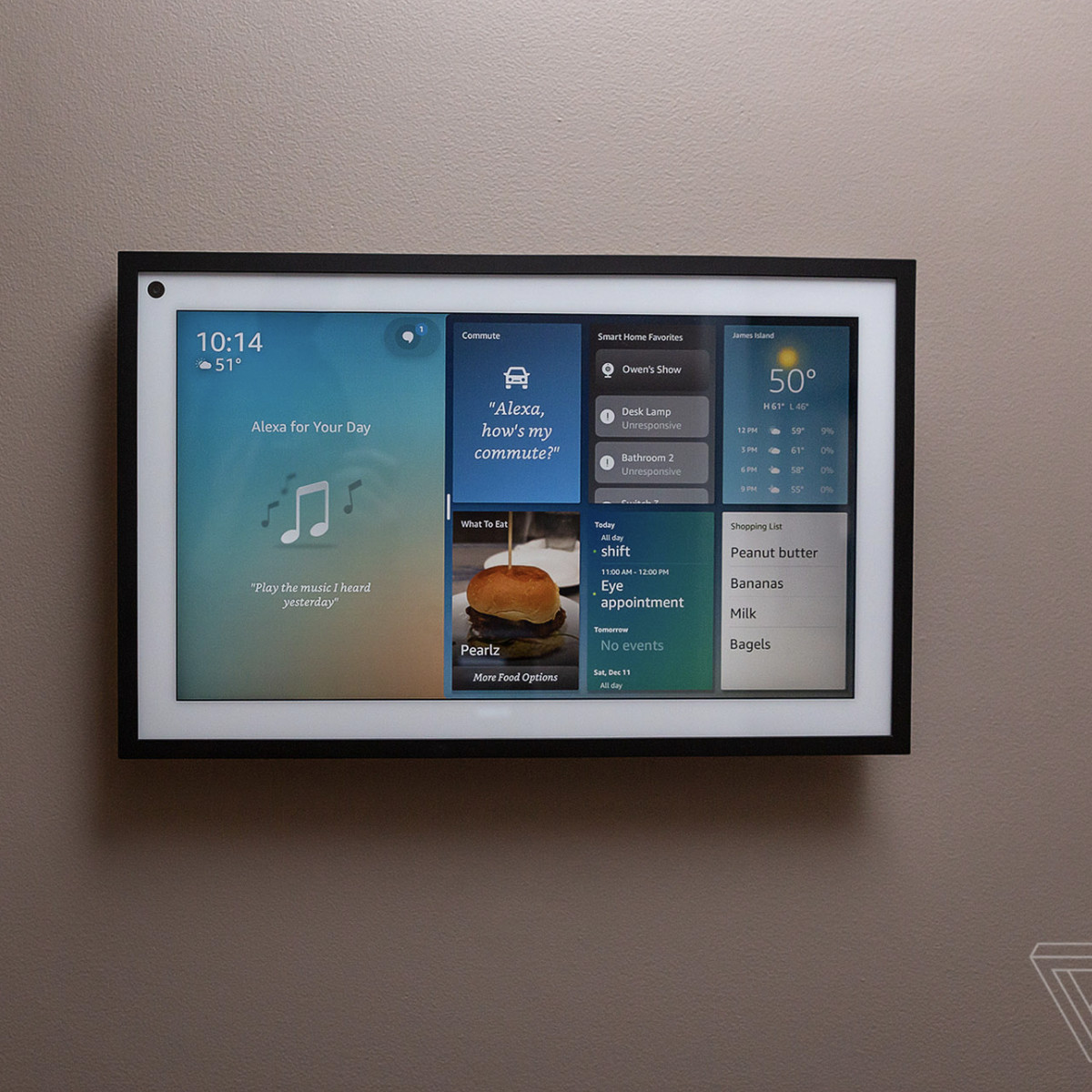 The Echo Show 15 is a large, wall-mounted device that acts as a shared hub for families to view upcoming calendar appointments, virtual notes, and more. The 15.6-inch device also features the same Alexa functionality as other Echo displays and smart speakers.

Deals on TVs and streaming devices

The Fire TV Stick Lite is a simple, barebones device for streaming 1080p content via its built-in HDMI connector. This one may not wow you with 4K resolution or fancy HDR video features, but it remains an affordable way to stream Amazon Prime Video, Netflix, HBO Max, Disney Plus, and the like. It’s currently on sale for $19.99 ($10 off) at Amazon, which is only about $1 shy of its lowest price to date. 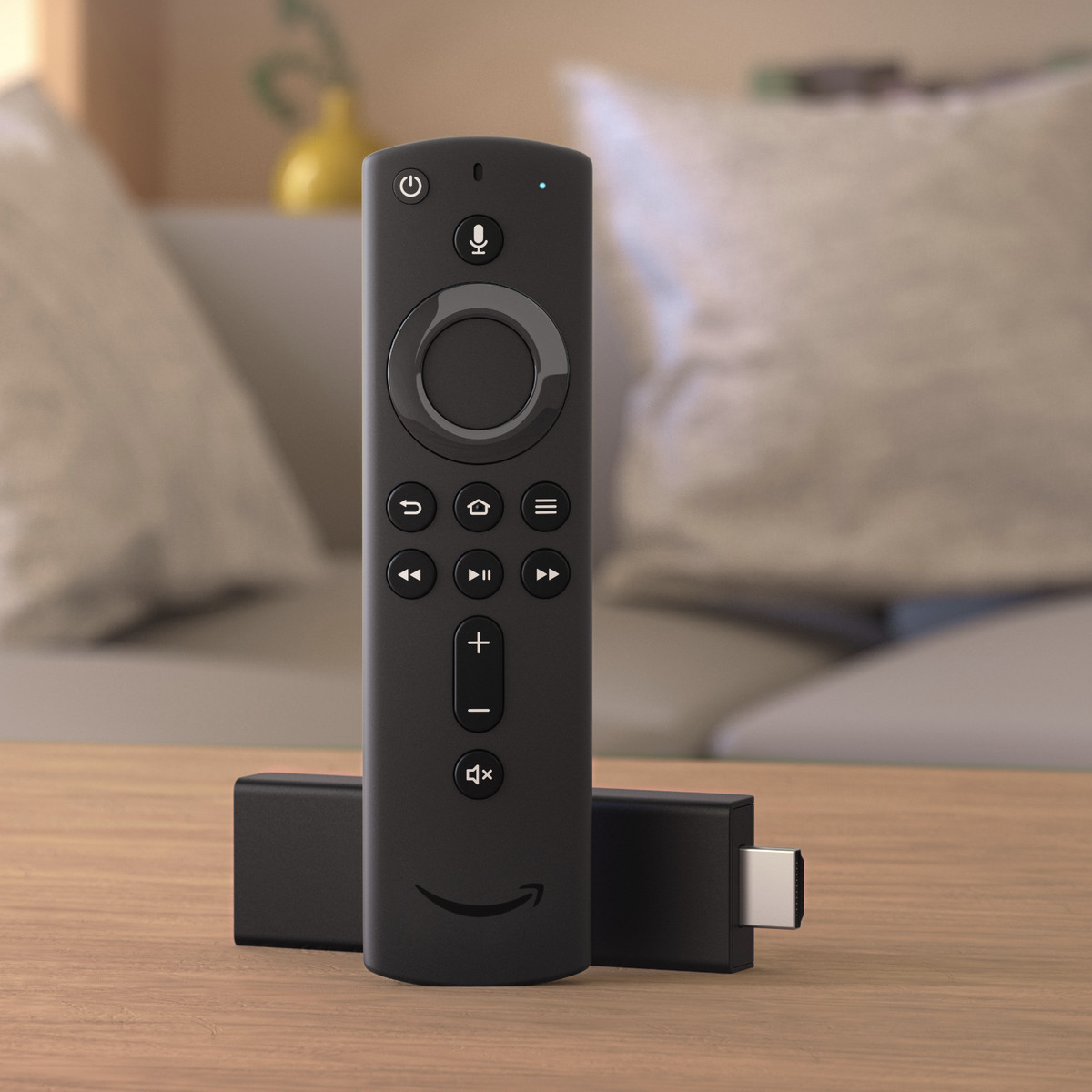 Amazon’s top-tier Fire TV Cube is on sale for $69.99 ($50 off) at Amazon and Best Buy. It’s a speedy set-top box that combines a streaming device with a smart speaker, giving you easy access to Amazon Alexa and all the smart home functionality that goes with it. 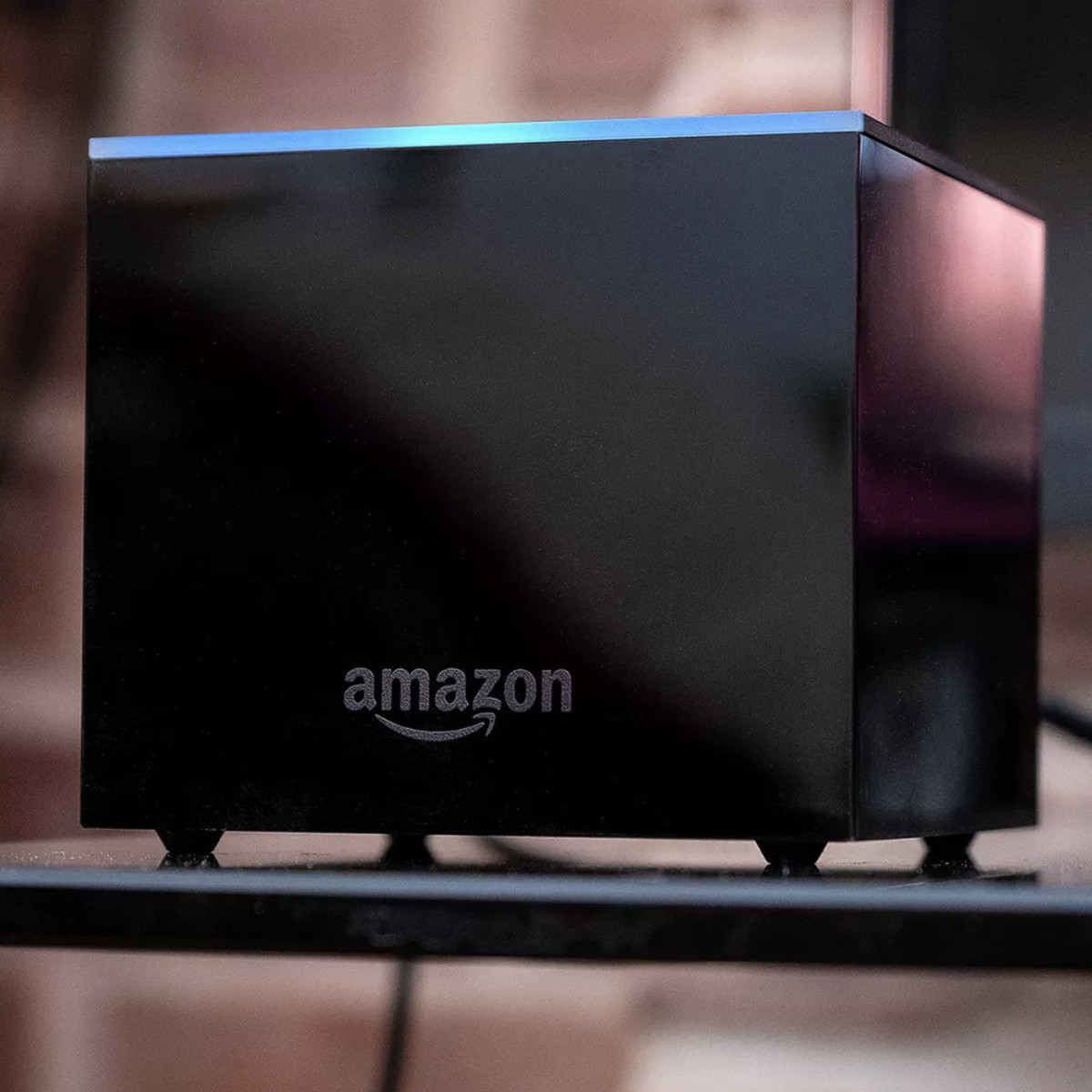 As a hybrid smart speaker and streaming device, the Fire TV Cube offers a ton of functionality and convenience for the price.

The 50-inch, HDR-ready Hisense 50U6HF QLED is one of the few early 4K TV deals that shows promise. Released in May, it’s currently available on Amazon for $399.99. That’s $130 off the regular price of the Fire TV-equipped set and matches the TV’s best price to date. 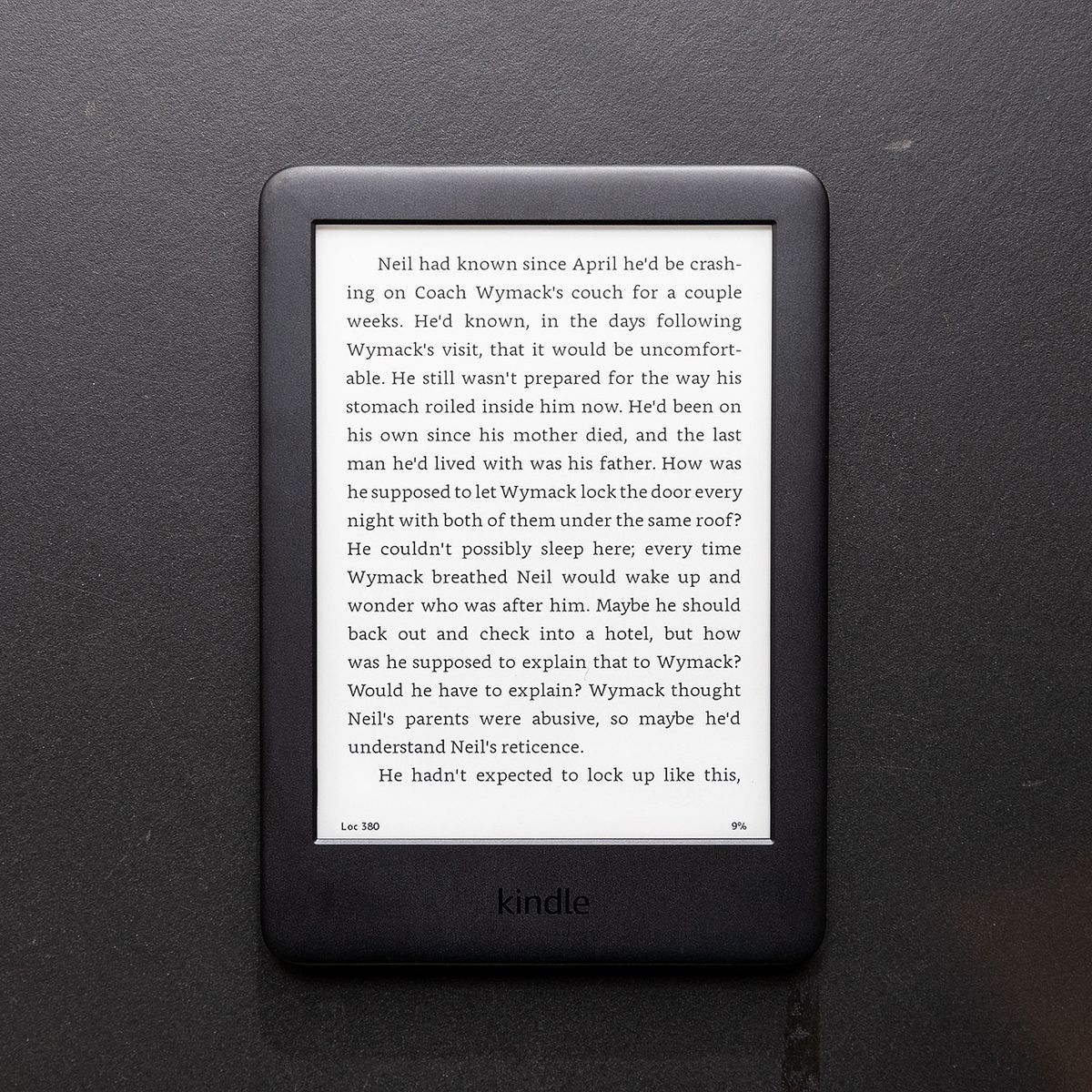 Amazon’s most affordable e-reader that now includes a front light for the display. The tablet also offers support for Bluetooth headphones and is a little more comfortable to hold than its predecessor.

The occasional unlocked phone may see a solid discount during Prime Day, but accessory deals will most likely be ripe for the picking (even ahead of Prime Day).

Deals on services and subscriptions

Subscribe to get the best Verge-approved tech deals of the week.

Why You Shouldn’t Call Your Partner 'Needy'

The Best and Worst Times to Drive This 4th of July Weekend, According to AAA

Ukraine thanks Ben Stiller and other celebrities who met Volodymr Zelenskyy