Montblanc could be the first manufacturer outside of Samsung to release a smartwatch running Wear OS 3, the latest version of Google’s wrist-worn operating system. Like its previous smartwatches, the Summit 3 launches with an eye-watering price tag, and its focus is more on being a fashion accessory than pushing the boundaries of what a smartwatch is capable of. It’ll cost €1,250 (around $1,314 USD) when it goes on sale globally on July 15th.

Wear OS 3 is the most significant update to Google’s smartwatch operating system in years, but it’s only currently available on a pair of Samsung smartwatches: the Galaxy Watch 4 and the Galaxy Watch 4 Classic, which released last year. That means we’re yet to experience the software without Samsung’s apps and services layered on top. Promised benefits of Wear OS 3 over Wear OS 2 include better battery life, improved load times, and smoother animations. 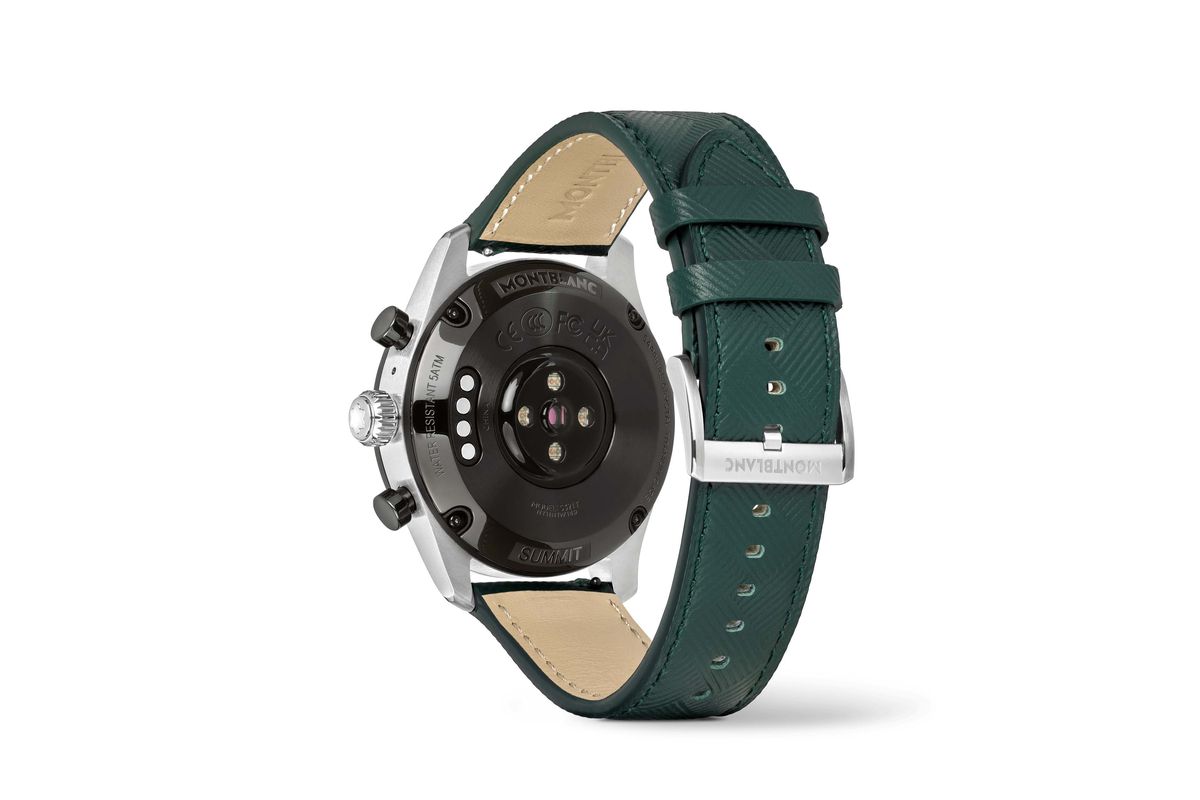 The rear of the bicolor version.

There are more Wear OS 3 watches on the way, but it’s unclear exactly when they’ll arrive. Google’s upcoming Pixel Watch will run the software, as will future premium Fitbit devices. Updates for existing Wear OS 2 smartwatches from Mobvoi and Fossil are also on the way later this year. A recent tweet from Fossil’s support account suggested Wear OS 3 could come to its watches in June or July, but the tweet was later deleted and Fossil is yet to make an official announcement.

All in all, it looks like a nicely put together smartwatch. It’s just a shame that it costs over twice as much as an Apple Watch Series 7.

For 5 years I endured LGBTQ+ conversion therapy. It was A Living Hell.

Should You Store All Your Crypto On Coinbase, Or Get Separate Wallets? – JibGlobe

“Our loss is Bayern’s gain”