More than a million new titles are published annually in the US, far more than even the most bibliophilic secret agent could get through. Even with a weekly publishing schedule, we can only bring you 52 Hitting the Books each year. To help shine a spotlight on all the fantastic stories that can’t be featured in our weekly column, we now bring to you Hitting the Books Quarterly, a semi-semi-annual roundup of books that may not strictly be about tech but we figure you’ll like nonetheless. 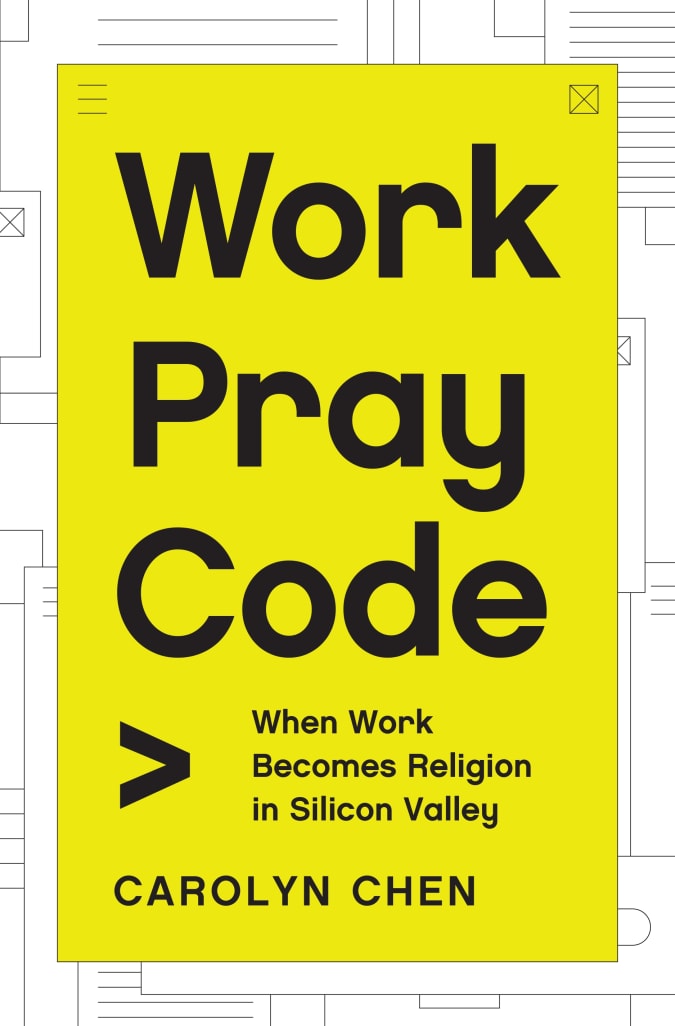 Silicon Valley may tout itself as the Emerald City at the end of America’s yellow brick road but one need only pull back the curtain to find the oppressive capitalist machinery hidden behind. In her new book, Work Pray Code, UC Berkeley Professor of Sociology Carolyn Chen examines how an industry already primed to worship the Myth of the Founder has steadily imposed itself upon the religious beliefs and practices of its workers, hawking Buddhist-adjacent “wellness programs” in hopes of them achieving productivity enlightenment. What, you thought the company town wouldn’t include a company church? 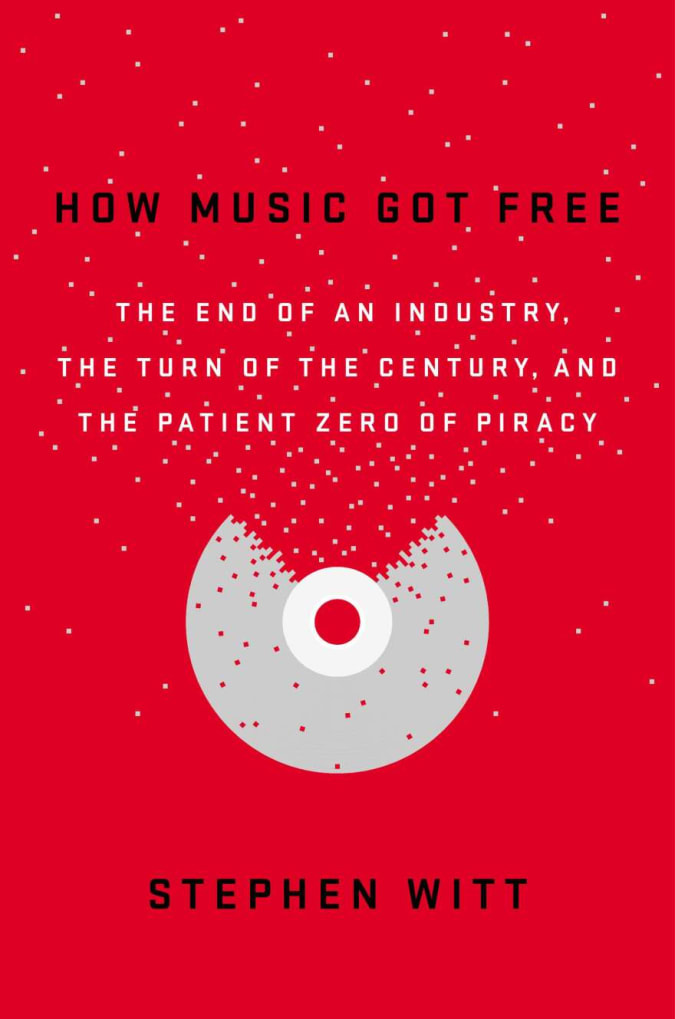 How Music Got Free: A Story of Obsession and Invention by Stephen Witt

In the earliest days of social media, just as the popularity of physical media began to wane but long before the emergence of omnipresent streaming services, existed a time of boundless possibilities. It was a time when any song ever made could be yours, free and at the click of a button, assuming that at least one other person on your network had a complete copy. Many a music collection was assembled during the unregulated file sharing era, much to the chagrin of the recording industry. But no one pirated music anywhere near the scale of Dell Glover. In his 2016 book, How Music Got Free, journalist Stephen Witt explains how Glover exploited his position working in a North Carolina compact-disc manufacturing plant to surreptitiously steal and leak more than 2,000 albums over the course of a decade before being apprehended. Someone get that guy a medal. 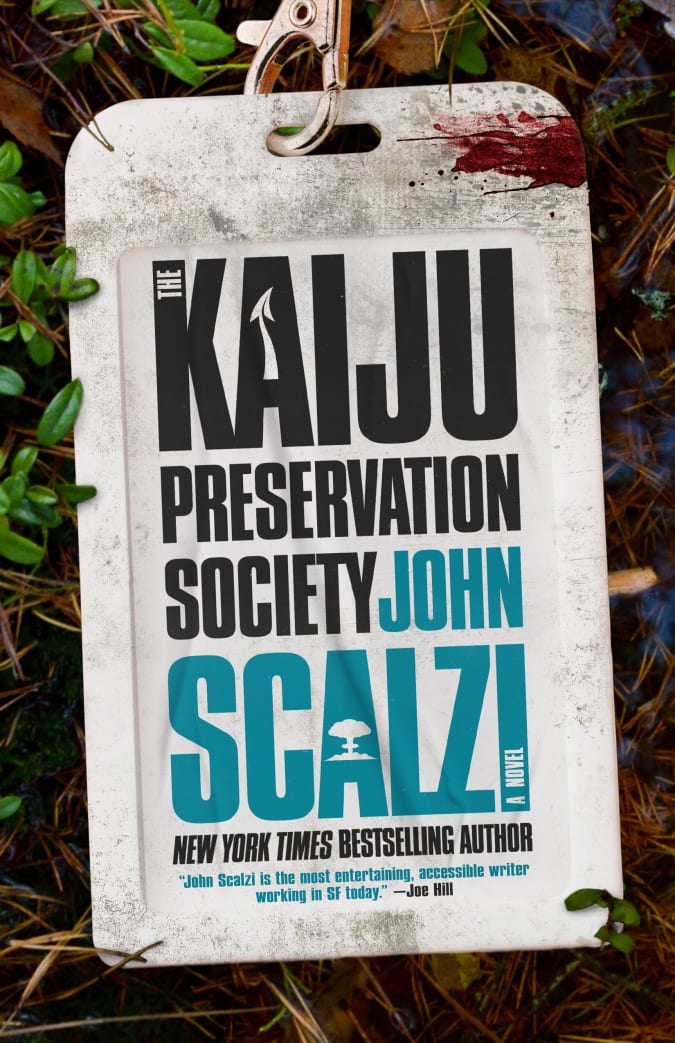 Stuck in a dead-end gig job amidst the depths of the first COVID lockdown, Jamie Gray is looking for an out, any out of his dreary cash-strapped existence. Unlucky for him, he’s about to get exactly what he wants in The Kaiju Preservation Society, the latest from John Scalzi, NYT bestselling author of Old Man’s War and Redshirts. 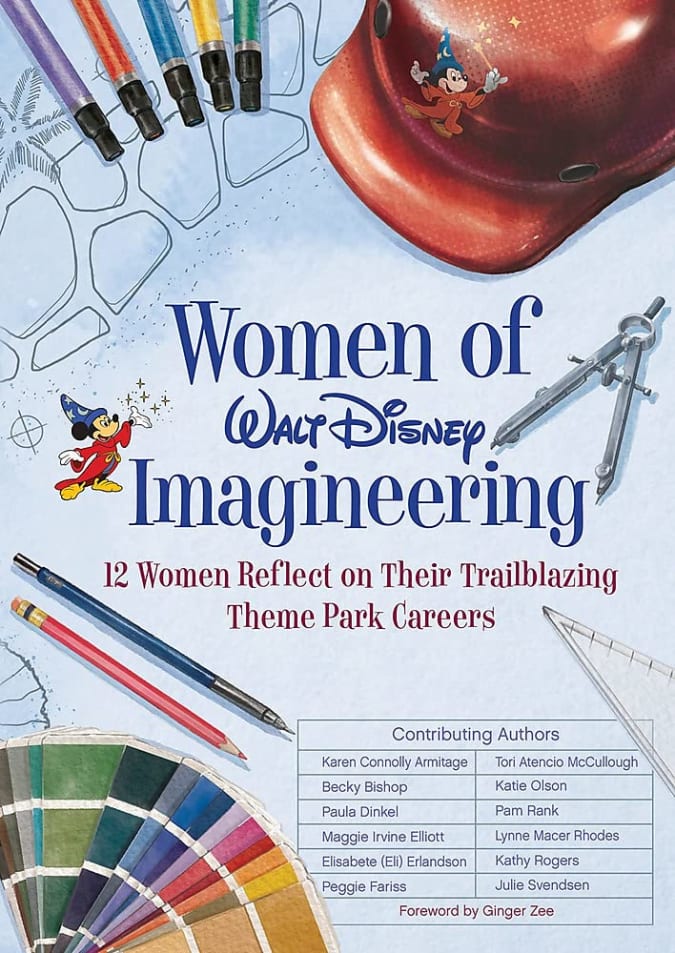 Walt Disney may have held the initial spark of inspiration for what would eventually become one of the world’s largest media empires, but ever since his noggin went into cold storage, the responsibility of bringing those stories, rides, and attractions to life has fallen to the company’s legion of passionate designers, fabricators and builders: the Imagineers. Women of Walt Disney Imagineering assembles first hand accounts of a dozen women who worked behind the scenes and struggled in an overwhelmingly male industry to ensure that Disney’s theme parks live up to their reputations as the most magical places on Earth. 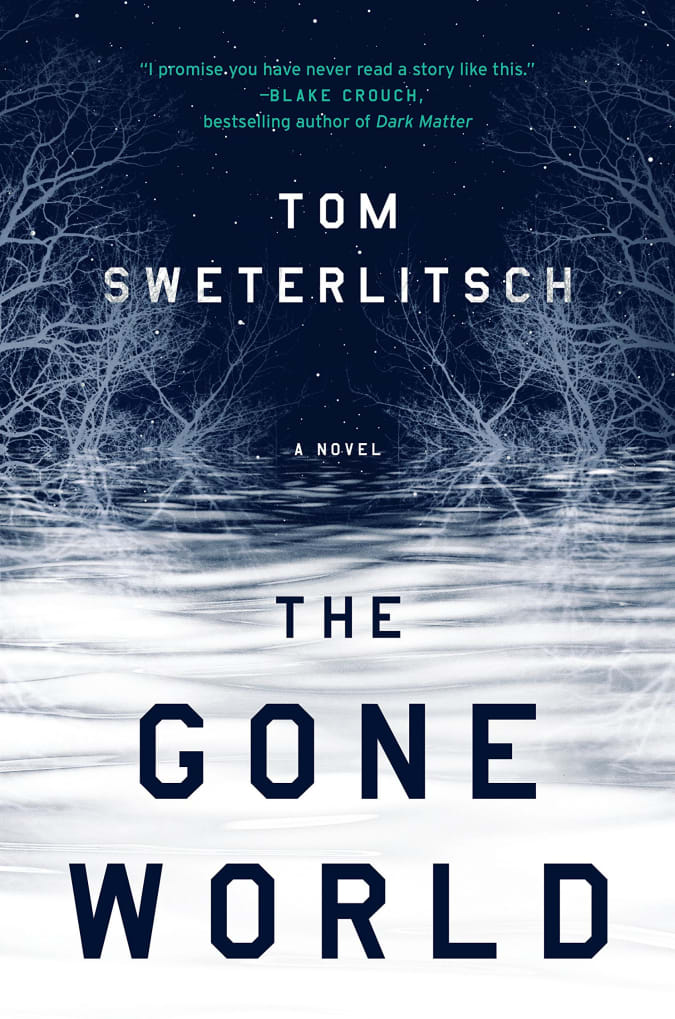 The Gone World by Tom Sweterlitsch

In this taut, time-travelling thriller, NCIS special agent Shannon Moss is tasked with uncovering as to why a Navy SEAL murdered his family — and where his teenage daughter disappeared to. Exploiting the world’s “Deep Time” chrono-hopping phenomena, Moss skips along the fourth dimension, flitting between alternate realities in search of clues to the killer’s motivation. That is, until she stumbles upon a near-future event that may end humanity entirely.

Got a recommendation for a book that you just couldn’t put down? Drop us a line at Tips@engadget.com about it and we might just include it in a future roundup!

All products recommended by Engadget are selected by our editorial team, independent of our parent company. Some of our stories include affiliate links. If you buy something through one of these links, we may earn an affiliate commission.

Ask Yourself These Questions Before Committing to a Much Younger Partner