Five months away from the World Cup in Qatar, manager Gareth Southgate has some tough decisions to make.

His task has been made a little easier by FIFA’s decision that all managers will be able to select 26 players in their final squad, but that also means that three players will have to be left out of the matchday squad.

Before the World Cup, Bent and Wilshere tried to be Southgate for a day, with a twist.

The pair picked their best English XIs from the players they’ve seen in their lifetime.

“Joe Hart is getting close, but David James is doing it.

“It’s three behind, Rio Ferdinand on the right, John Terry in the middle and Sol Campbell.

“Then I go Paul Scholes and Steven Gerrard in the middle. Left winger, Ashley Cole.

Sheffield United ‘disappointed’ after McBurnie and Brewster charged by police

“What are they smoking over there?” – Arsenal’s Raphinha bid evokes memories of Suarez 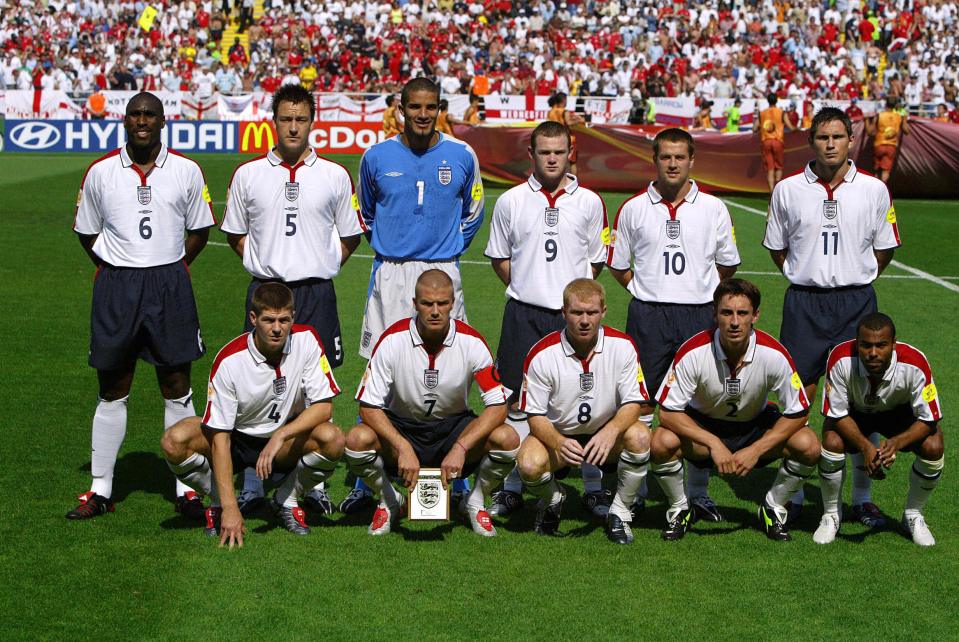 “Paul Gascoigne on the left of the three, just inside. Wayne Rooney upstairs, and Joe Cole or Raheem Sterling… I’m going to bring Joe Cole in. He’s one of my heroes.

Darren Bent then gave his England XI to Wilshere and Andy Goldstein.

“I went with David Seaman in goal.

“Wayne Rooney in the hole and Harry Kane on top.” 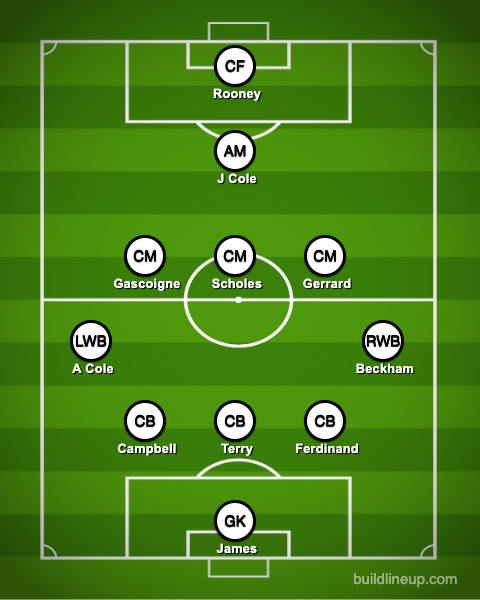 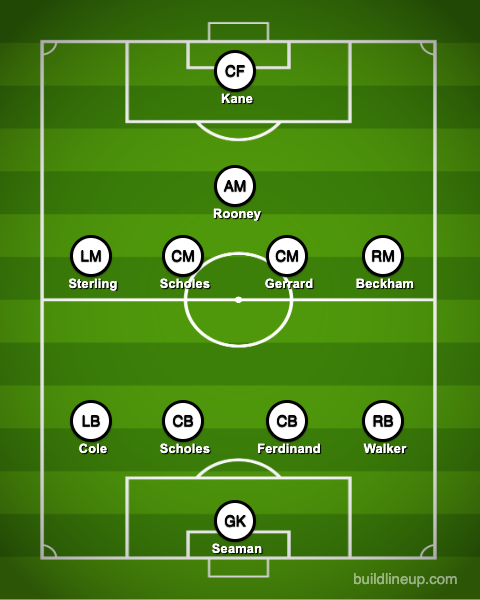 Deals of the day

New customers only. Minimum deposit of £10 • A qualifying bet is a “real money” wager of at least £10 • Minimum odds of 1/2 (1.5) • Free bets are credited upon settlement of the qualifying bet and expire after 7 days • Free bet stakes are not included in returns • Casino bonus must be claimed within 7 days • To withdraw bonus/associated winnings, wager x40 bonus amount within 14 days • Casino bonus expires after 60 days • Withdrawal restrictions and full terms and conditions apply 18+ begambleaware.org

The Nintendo Switch Has A Big Summer Sale Right Now

Nokia has the “right to buy”