Xiaomi has announced the Poco F4 and Poco X4 GT, offering global versions of budget-oriented devices previously released in China. The €399 (about $418) Poco F4 is mostly a rebranding of the Redmi K40S, with a Snapdragon 870 processor, an OLED screen with fast refresh rate, stabilized main camera, and fast wired charging. The performance-focused Poco X4 GT will cost €379 (about $398) includes a MediaTek Dimensity 8100 chipset, 6.6-inch 144Hz LCD, and high-capacity battery, also with fast wired charging. Simply put, they offer specs that put our current crop of midrange phones to shame — if they ever made it to the US.

The Poco F4’s 870 processor is carried over from the Poco F3, and it’s a capable flagship-ish chipset with 5G support. The Poco F4’s OLED 6.67-inch screen offers up to 120Hz refresh rate and 1080p resolution. Its 64-megapixel main rear camera includes optical stabilization — an uncommon feature in non-flagship devices — and it’s complemented by an 8-megapixel ultrawide and 2-megapixel macro. There’s a 4,500mAh battery that supports 67W fast charging with the included charger. 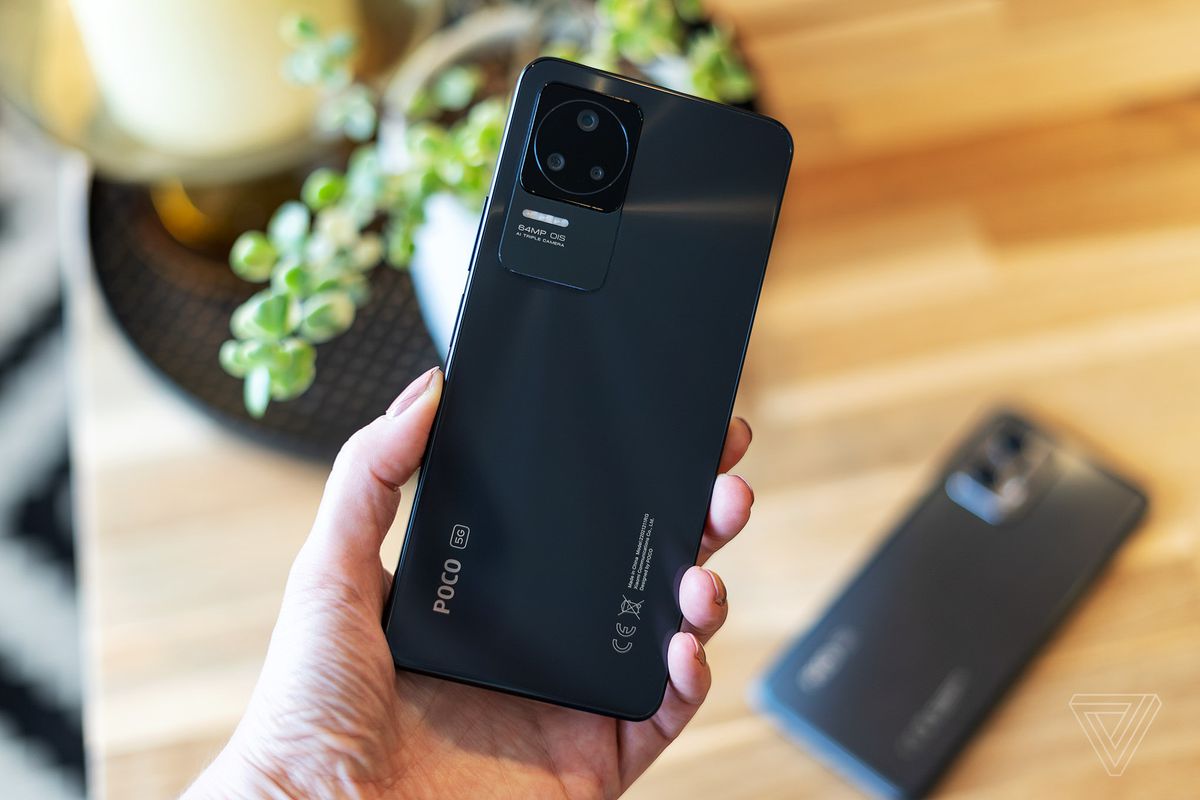 I’ve been using the F4 with 6GB of RAM — between that, the Snapdragon processor, and that speedy refresh rate, it does behave like a pricier phone. The glossy plastic back panel is a giveaway, as is the (perfectly adequate) side-mounted fingerprint sensor, but it handles daily tasks with nary a hiccup. Like the X4, it ships with Xiaomi’s Miui 13 skin on top of Android 12.

The Poco X4 GT is geared more toward gaming, starting with 8GB of RAM, and it opts for a fast 144Hz LCD — not as contrasty and rich as an OLED, but its slightly faster refresh rate makes for smoother animations and action. It’s a 6.6-inch 1080p screen with a 270Hz touch sampling rate. There’s a bigger 5,080mAh battery that also supports 67W fast charging via included charger. The X4 features a similar rear imaging array led by a 64-megapixel camera, but it lacks optical stabilization. 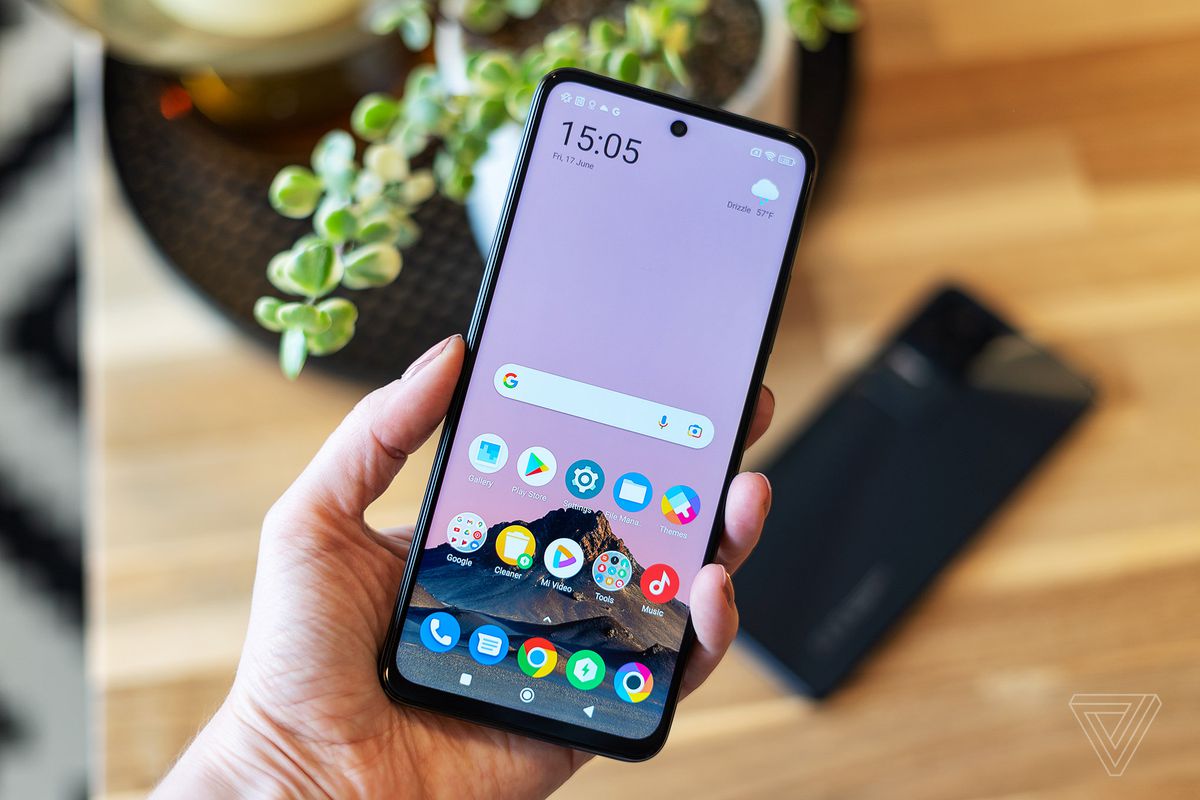 The Poco X4 GT is geared toward gaming and streaming video.

Genshin Impact is preloaded on the X4, and it runs very smoothly. The phone gets a little warm after a few minutes of gameplay, but not as hot as other devices sometimes get running the graphics-intensive game. Xiaomi’s cooling technology does a good job here, keeping the system from getting too warm.

Meanwhile, in the US, midrange phones are a story of compromises and tradeoffs. You can have, at best, two or three of the following: an OLED screen, a fast refresh rate, a stabilized main camera, or fast charging. The Poco F4 manages to wrap all of the above into one device. 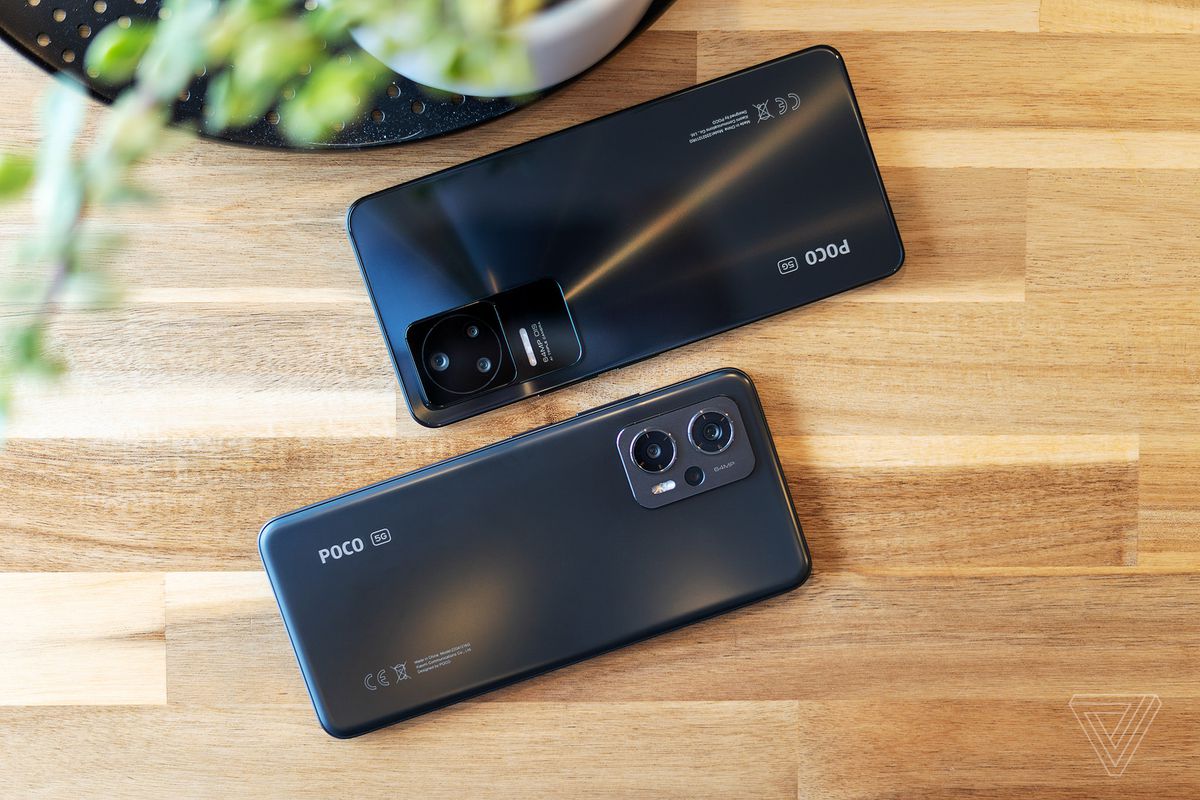 The Poco F4 (top) and X4 GT (bottom) will be sold in parts of Europe and Asia.

Juul’s e-cigarettes can’t be sold in the US, FDA says

Is Zidane preferred to succeed Deschamps at the head of the Blues? Le Graet responds