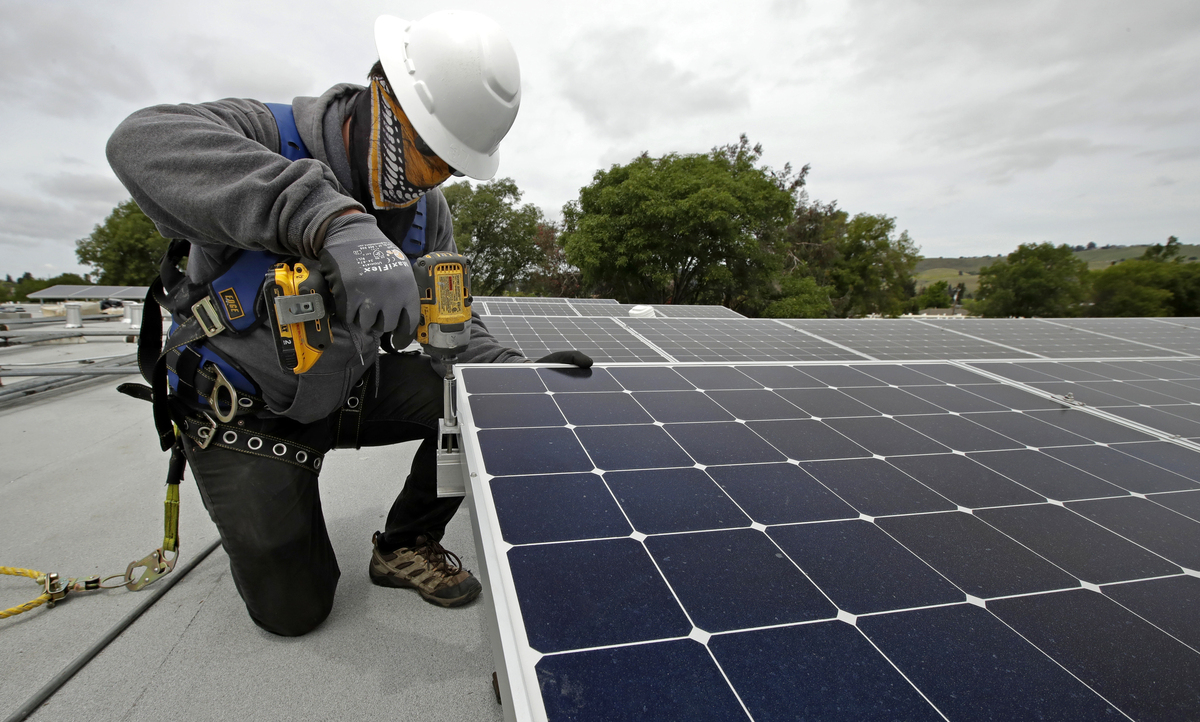 Media coverage of climate change may influence Americans to adopt more accurate beliefs about the environment, but the information doesn’t stick with them for long, according to a new report.

After reading specific articles about climate change, Americans may see it more as an issue that affects them and lean towards supporting government policies on climate change.

“It’s not true that the American public doesn’t respond to scientifically informed news reporting when exposed to it,” said Thomas Wood, one of the study’s authors and associate professor of political science at Ohio. State University.

But those changes are quickly reversed when participants are exposed to articles that doubted climate change.

About 2,898 Americans took part in a four-part study, led by Wood, with professors Brendan Nyhan of Dartmouth College and Ethan Porter of George Washington University.

For the first part, they received a specific scientific article on climate change. The group was then asked if they believed climate change was real – it was – and if the government should act on it.

“Not only did science reporting change people’s factual understanding, it also changed their political preferences,” Wood said. “It made them think that climate change was an urgent government concern that the government should be doing more about.”

In the second and third parts of the studies, participants received “either another scientific article, an opinion piece that was skeptical of climate science, an article that discussed the partisan debate on climate change, or an article on an unrelated topic,” OSU says on its website.

When participants read articles that were skeptical of climate change, their attitudes shifted towards skepticism.

“What we found suggests that people need to hear the same specific messages about climate change over and over again. If they hear it just once, it fades away very quickly,” said Wood. And that creates a new challenge, he said: “The news media is not designed to act that way.”

Climate change has impacted the water, air and land masses of the planet. The amount of Arctic sea ice has shrunk 13% every decade since 1971, sea levels have risen 4 inches since 1993, and ocean temperatures are at their highest in 20 years – which can cause coral bleaching, negative changes in the ocean. biochemistry and more intense hurricanes, according to NASA.