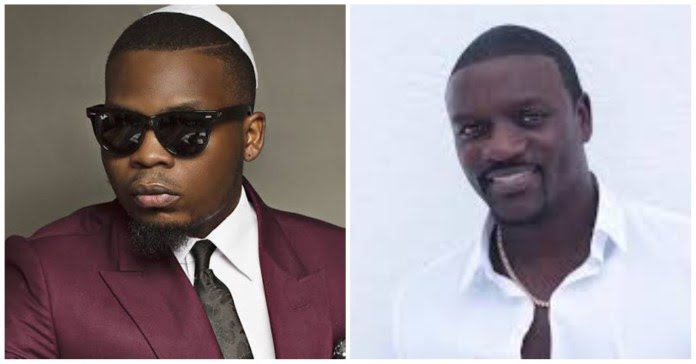 US Senegalese singer, Akon has revealed that he has signed Olamide to Konvict Music Worldwide.

He made this known during an interview on the Breakfast Club. According to him, they have already began working together.

Akon stated this after he revealed that Nigerian music artistes don’t honor record deals. According to him, what is done in Nigeria is just a gentleman’s agreement with no papers signed. 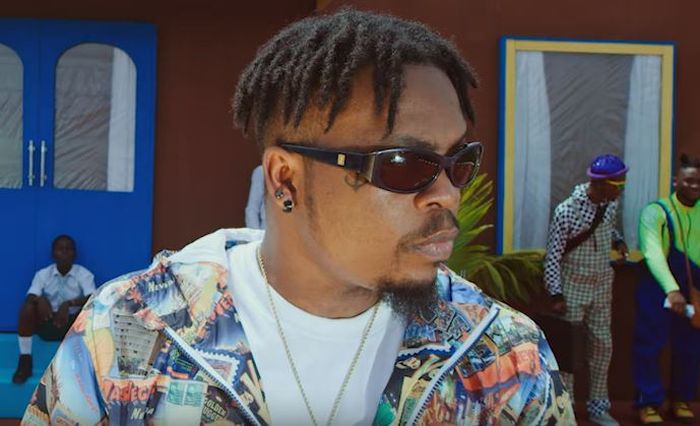 He also revealed that he once signed Wizkid and Davido, but due to the way Nigerian artiste honor deals, nothing much could be gotten out of their agreement.

The revelation by Akon is yet to be confirmed by Olamide who has his own record label named YBNL Records.

Davido Celebrates His Sold Out Music Concert In Lagos