Davido has been reportedly arrested for injuring an unidentified young man.
There are unconfirmed reports that Davido has been arrested in Dubai for allegedly inflicting injuries on a supposed fan’s head.
According to the reports on Twitter, the victim had reportedly approached an already tipsy Davido in an elevator. Things didn’t go as planned as the music star got infuriated and broke a bottle on the victim’s head.
The police were called in, immediately and the music star was arrested while the victim was rushed to the Kuwait hospital in Deira. Davido and his team are yet to react to the allegations levelled against him.
However, the singer took to his Instagram page on Sunday, November 17, 2019, where he shared a photo of himself in a private jet. 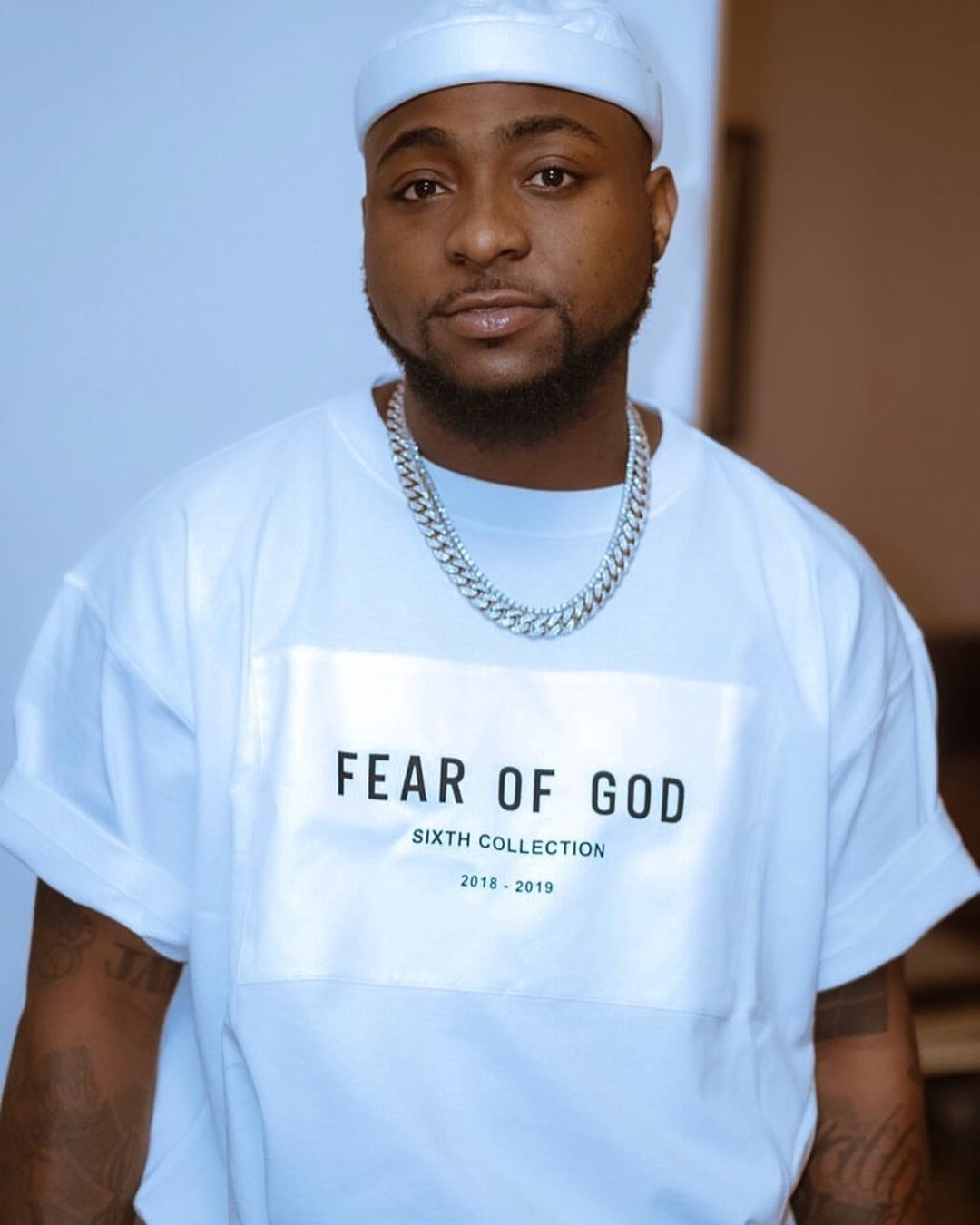 Davido was however, spotted in London on Sunday, November 17, 2019, in London at Mayorkun’s concert. The singer performed alongside Mayorkun who is signed to his record label.

Let’s just say Davido will be controversially ending the year if this story has any iota of truth. This is not the first time Davido will be getting into trouble in Dubai. Recall the time he had a fight with Wizkid and his crew in the city in 2017.

According to Instablog9ja, a fight erupted among the members of both stars. It was also reported that Wizkid was assaulted by one of the members of Davido’s crew. The renewed beef between these pop stars surfaced recently after the just concluded AFRIMA and MTV EMAs were both stars took home accolades.

Well, Davido started by shading Wizkid over his wins at the AFRIMA. In an Instagram story post, Davido called AFRIMA fake. Wizkid took to Twitter where he put up a smiley of a frog and splash of water which we can all recall is a Davido diss.