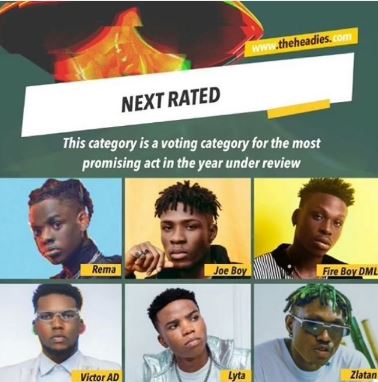 It’s not only Zlatan Ibile that seem not to have that much of excitement in him following his nomination in the headlines next rates award category.

Some of his fans, as well as Tunde Ednut share the same feeling about the nomination which was recently released.

According to Tundeednut, he feels and believes that the popular Zanku master is bigger than the category he was placed.

I think Zlatan is bigger than this category. #FactsOnly Let’s say it as it is